The Herd with Colin Cowherd

Herunterladen
Colin Cowherd opens up today's show to discuss the Cleveland Browns' 31-3 loss against the San Francisco 49ers on Monday Night Football. Hear his thoughts on Baker Mayfield's performance and why he believes the team should consider trading Odell Beckham Jr.
#TheHerd #NFL #BakerMayfield #OdellBeckhamJr #Browns #49ers
SUBSCRIBE to get all the latest content from The Herd: foxs.pt/SubscribeTHEHERD 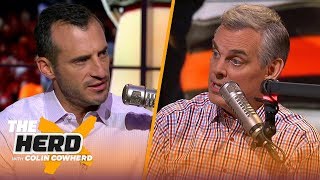 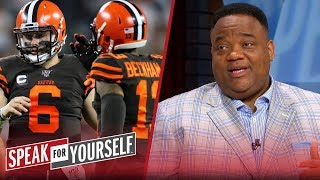 Baker & Odell have turned the Browns into a circus of arrogance- Whitlock | NFL | SPEAK FOR YOURSELF
12:03
308 B 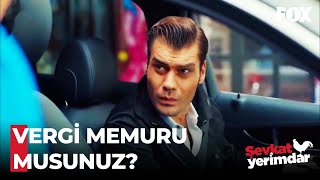 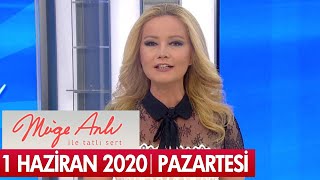 UNDISPUTED - Shannon reacts to Nick Bosa: Mayfield "had it coming" with flag-planting
11:51
536 B